In the early 1950s the Canadian Department of Transportation commenced a nation-wide airport terminal project that saw the construction of a succession of new, modernist buildings suitable for the advent of the jet age. Among these were Winnipeg (Green Blankstein and Russell, 1960), Montreal (Illsley Templeton and Archibald, 1956), Gander (Durnford Bolton Chadwick and Ellwood, 1955), Ottawa (Gilleland and Strutt, 1955), Edmonton (Rensaa and Minsos, 1960), and Halifax (Gilleland and Strutt, 1957). By the early 1960s most major cities in Canada had an International Style terminal to show for. Victoria was late to the game when her new terminal opened in 1964. By this time pure International Modernism was receding and the more severe Brutalist style was taking its place. The Victoria terminal straddles two eras and styles as it exemplifies traits of both 1950s International and 1960s Brutalist.

Wade Stockdill and Armour conceived the terminal in the fall of 1960, although the plans were not finalized until mid-1962. Their design is purely International in its layout. The terminal is set on a strict rectilinear plot with block-like massing. The stylistic details, however, suggest the emergent Brutalism of the late 1960s. Unlike earlier International-Style terminals whose cladding was solely of glass, steel, and coloured panels, the Victoria terminal is of stone and concrete. On the first storey, stone covers roughly the bottom three-quarters of the wall, with the top 1/4 and the second storey in raw concete. The windows of the departure lounge's second storey clerestory are divided by concrete bands which suggest the slit windows of later Brutalist buildings. Since its construction in 1963, the original terminal has undergone multiple renovations, making it unrecognizable today. 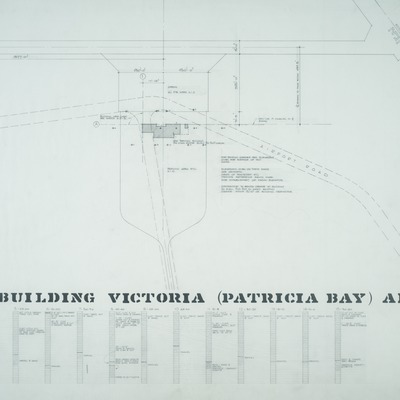 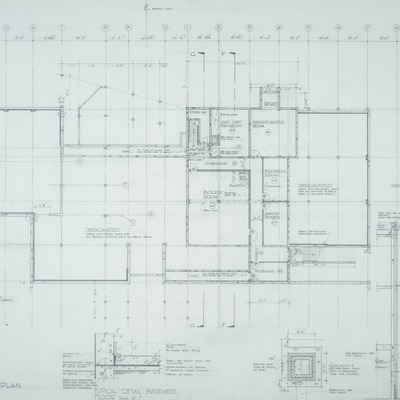 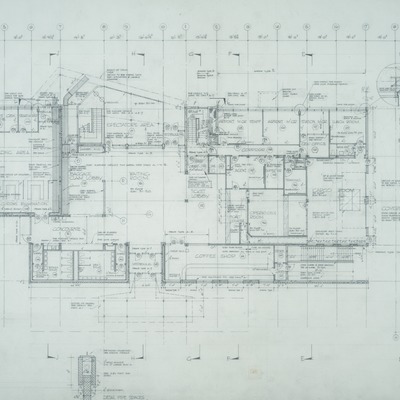 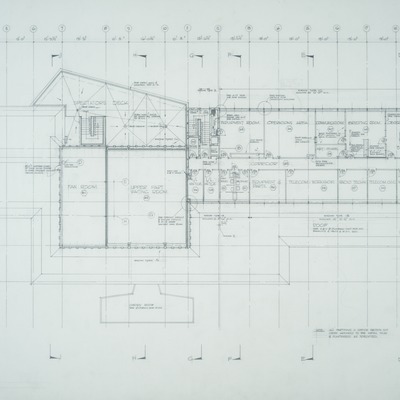 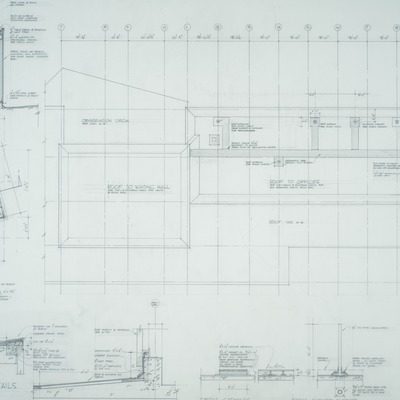 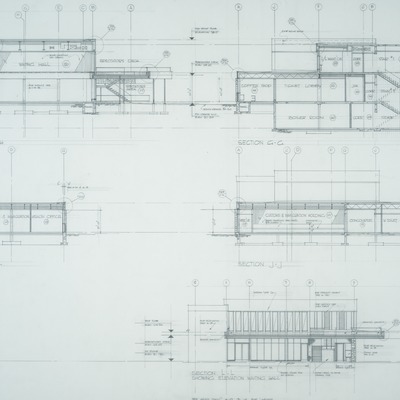 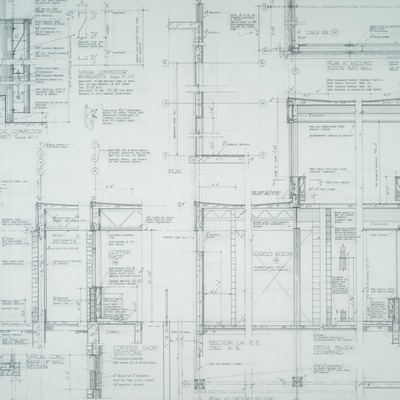 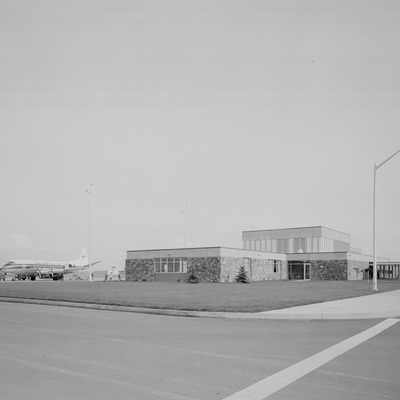 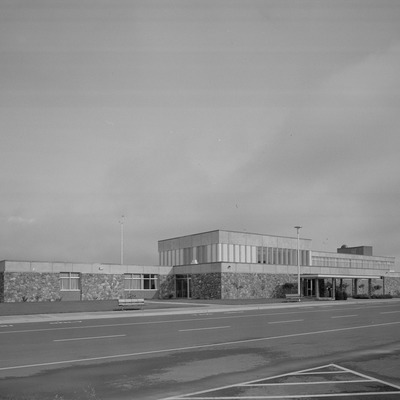 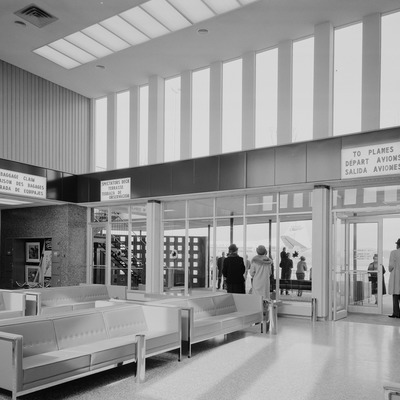 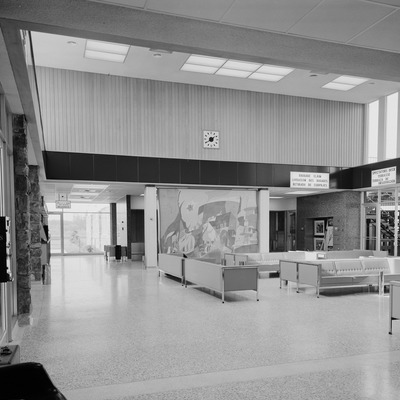 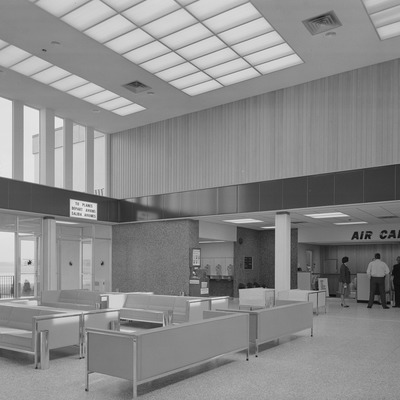 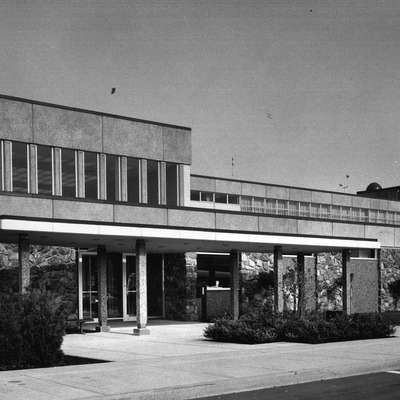 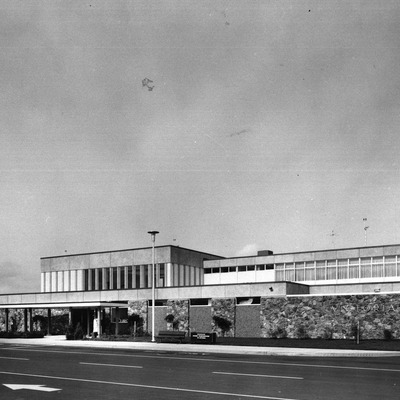 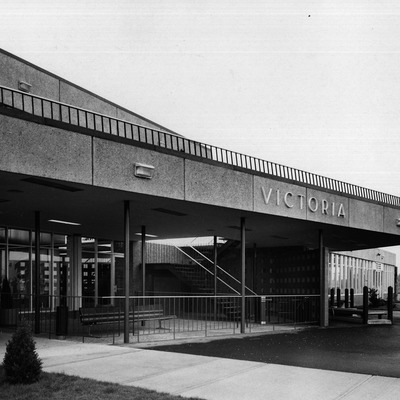 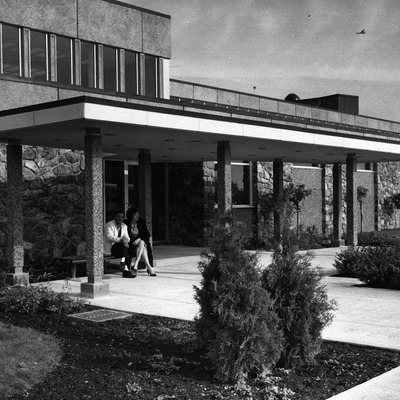 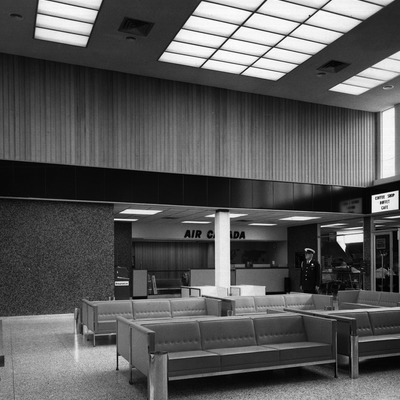