Peggy Abkhazi was born Marjorie Carter in Shanghai on 12 December 1902. At a young age both of her parents died, after which time she was adopted by the wealthy Thomas and Florence Pemberton. Until Mrs. Pemberton's death in 1938, Peggy lived with her adopted parents between Europe and Asia. Between 1943 and 1945 she was interned in Shanghai. Following the War, Peggy travelled to New York where she reunited with and married Nicholas Abkhazi. Abkhazi, an exiled Georgian prince, had fled his country during the Russian Revolution and spent WWII in a German prison camp.

Newly married, the Abkhazis moved to Victoria in 1946 and purchased a piece of land on Fairfield Road in the Gonzales neighbourhood. The Abkhazis commissioned a new house from the firm Birley Wade and Stockdill, which had only formed the year before. Perched atop a rocky hill, the Abkhazi house is a classic example of the post-war bungalow. Despite their aristocratic and upper-class European backgrounds the Abkhazis' Victoria house is remarkably modest and North American. Clad in stone and rough cedar, the house has a simple rectangular plan with two jut-outs. Later the Abkhazis added an ornate rock garden. Today the home is operated as a teahouse, while the garden is open to the public. For more information see The Teahouse at Abkhazi Garden. 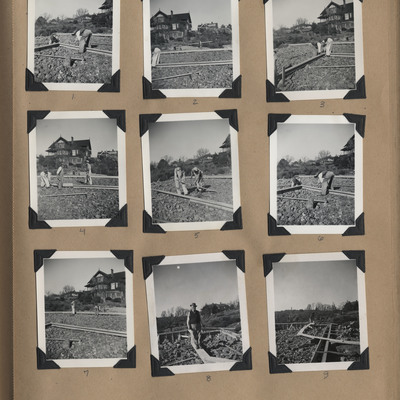 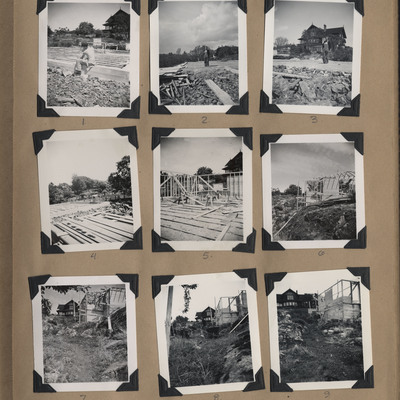 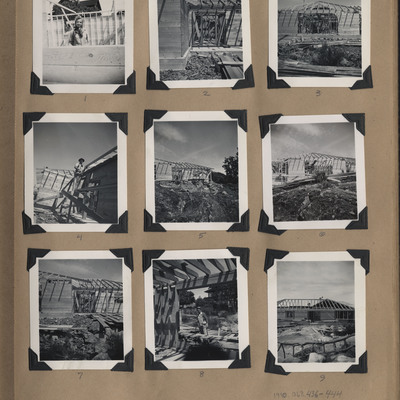 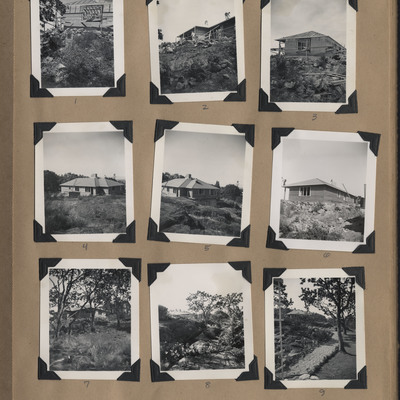 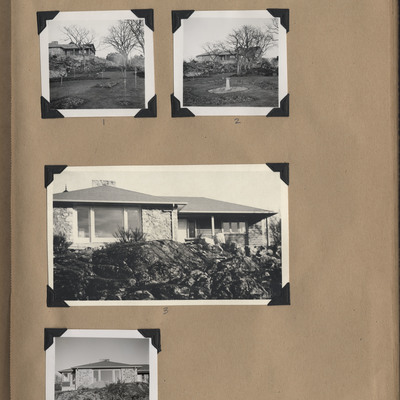 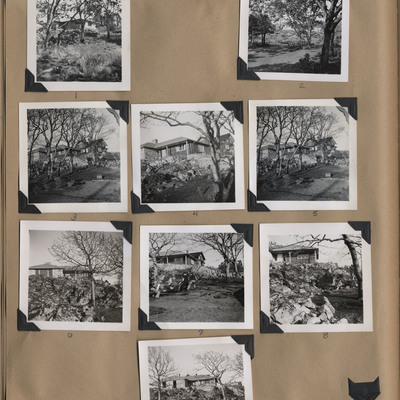 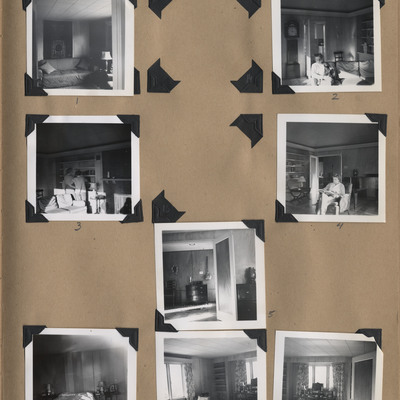 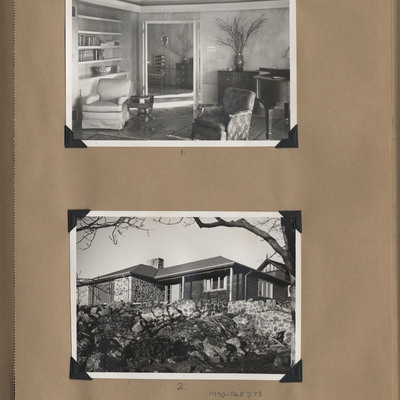 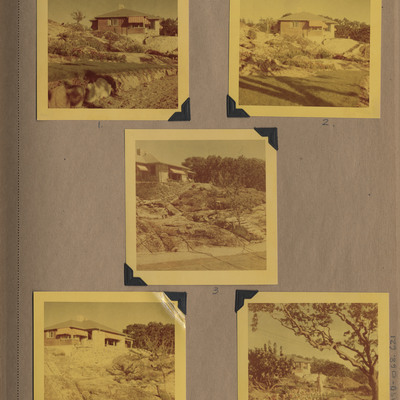 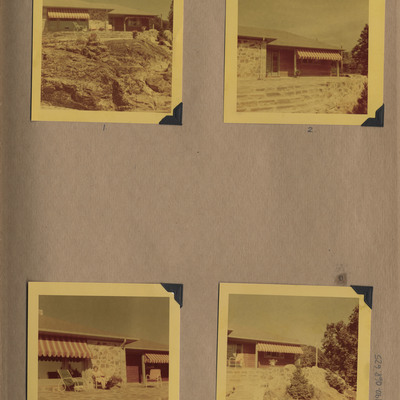