Di Castri's 1959 Medical Building is a departure from much of his other 1950s work. Eschewing the smooth organicism of Goff, the Medical Building is a far more conventional mid-century structure. Its glass entrance and second-storey curtain wall are indicative of 1950s International, however, the non-right angles of the roof line, stairwell, and entrance suggest the influence of the California Googie style. The trapezoid-shaped concrete beams supporting the second story precede the architect's use of the same component in his Students' Union Building at the University of British Columbia in 1963. 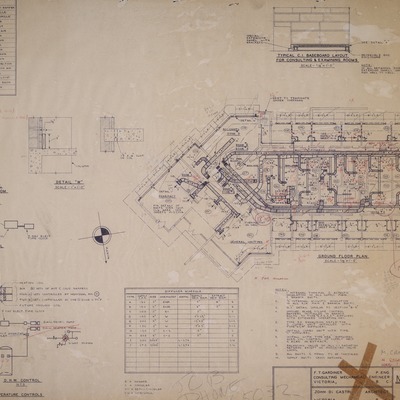 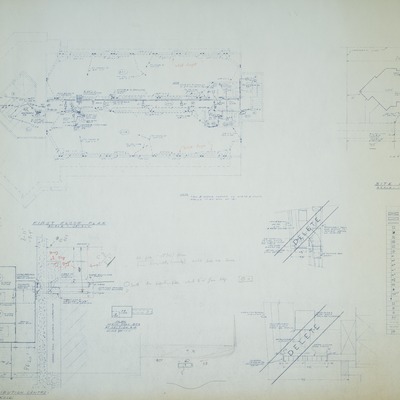 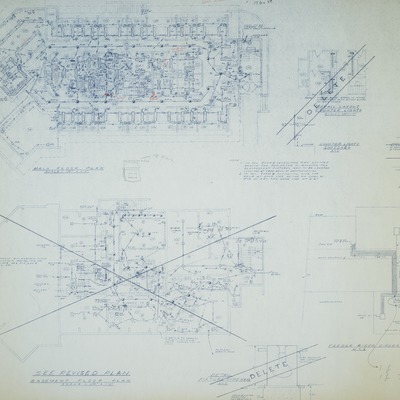 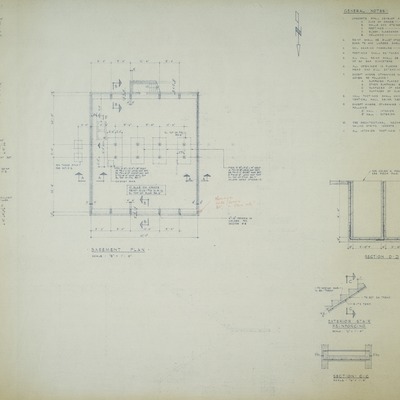 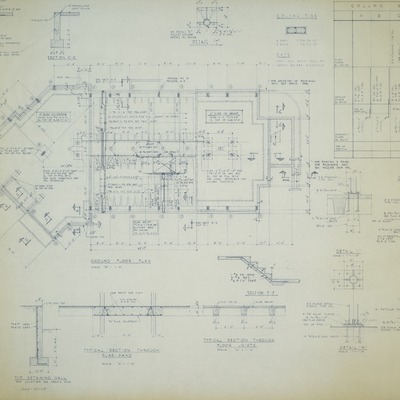 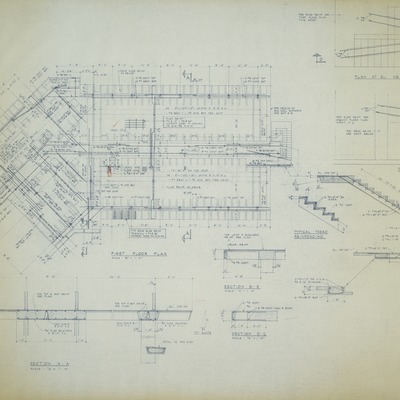 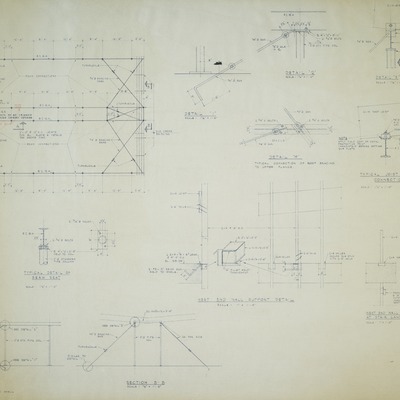 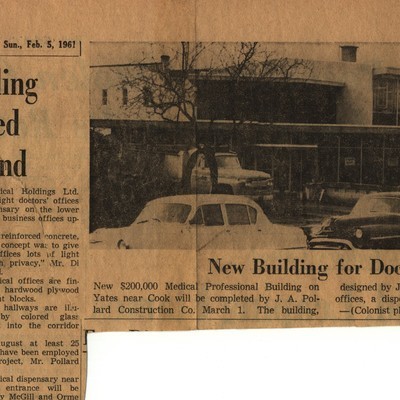 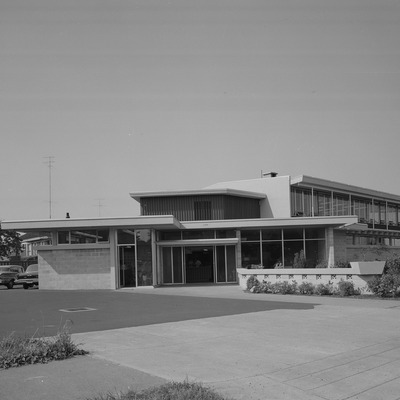 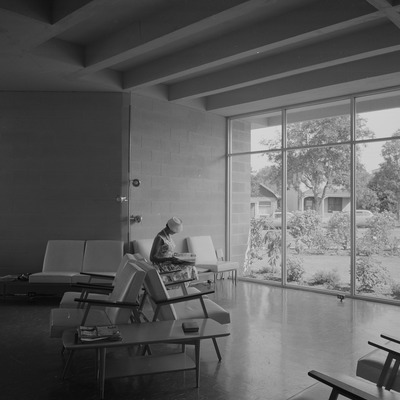 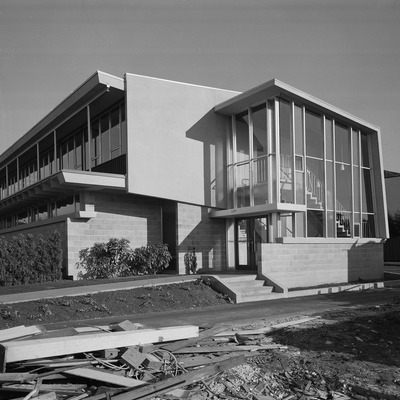 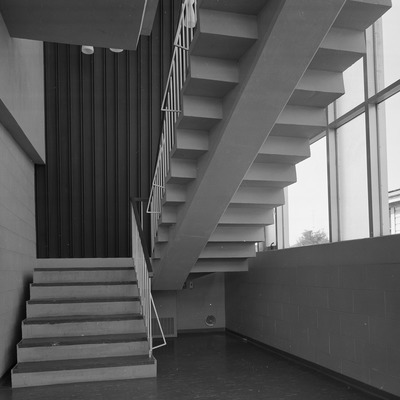 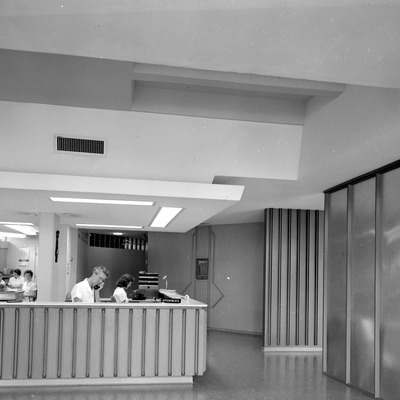 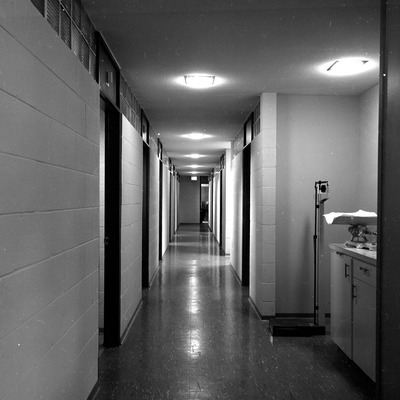 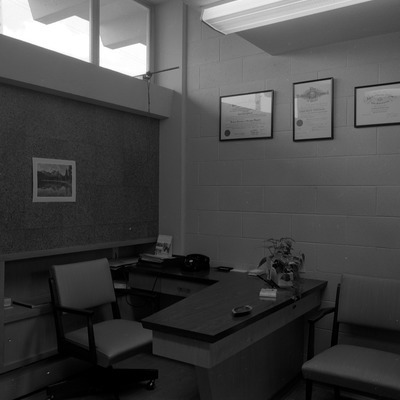 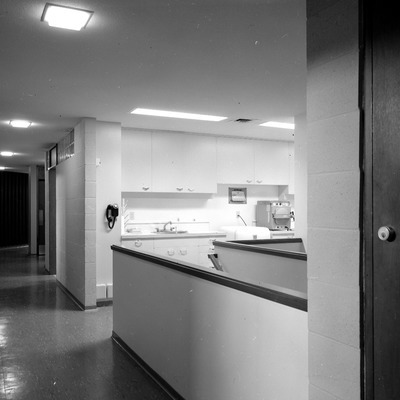