Cash and Holiff did not stay in close contact, but they did recover the mutual respect that had always underpinned their relationship. In 1974, when the two were still working out the details of Holiff's final commissions, he wrote to Cash that he had "mixed feelings" about their long history together. (Indeed, in another letter addressed to Cash that he presumably never mailed, he aired a number of grievances about their financial arrangement over the years.) In a response that likely both frustrated and pleased Holiff, Cash responded that he thought it had been "a fine relationship":

"Saul, I don't have mixed emotions, as you do, about our relationship over the past many years. I think it was a fine relationship. As you pointed out to me, you were responsible, in part at least, for the good reading habits which I have developed for some of the better books that I've read. This, I feel, has given me a lot of growth mentally and spiritually." Having agreed to settle Holiff's outstanding commissions, Cash states that they have concluded the business part of their association but, "concerning our personal relationship, I don't choose to wind that up because a man who was so much a part of my life for so many years is still in so many ways like a part of the family."

The following year, he sent Holiff a manuscript copy of the chapter in Man in Black, his first autobiography, in which Holiff is mentioned. In the accompanying letter, he explained that he sought to represent Holiff "as the friend and advisor that you always were." When the book was published that summer, Holiff received a copy with this inscription:

We both know that you are much more a part of our lives than is told here. Thank you for living it with me.

It is a simple message that manages to encapsulate the long duration and frequent hardship of their relationship, but also the meaningful and rewarding experiences they shared during that time. Holiff's meticulous nature would never allow him to forget the details of every argument, contract negotiation, and cancelled show that led him to quit being Cash's manager, but Cash's inscription suggests how the good parts of their lives were intertwined as well. For thirteen years, they had worked, travelled, and raised families together, and, as Cash put it in the letter cited above, Holiff had become "in so many ways like a part of the family."

There are many photographs of the Holiffs and the Cashes that show this personal aspect of their lives. Barbara would often accompany Holiff when they were on the road, and Holiff also occasionally brought his sons, Jonathan and Joshua, on trips to Nashville, where they visited the Cash home and met the Cashes' son, John Carter.

After Holiff's resignation, the Cashes even invited the Holiffs to visit Cinnamon Hill, their estate in Jamaica (which once belonged to the grandfather of Victorian poet Elizabeth Barrett Browning), over Christmas in 1975. According to Jonathan Holiff's documentary, June left a poem in the house for Holiff on this occasion.

The poem, titled "For Saul," recalls Holiff's fundamental role in supporting Cash through the troubled 1960s: "Back when excuses had to fall, / it was Saul who took the call," the poem reads, "and followed Johnny every place / in bars, honky tonks and ditches - / Ole Saul caught the heavy pitches." 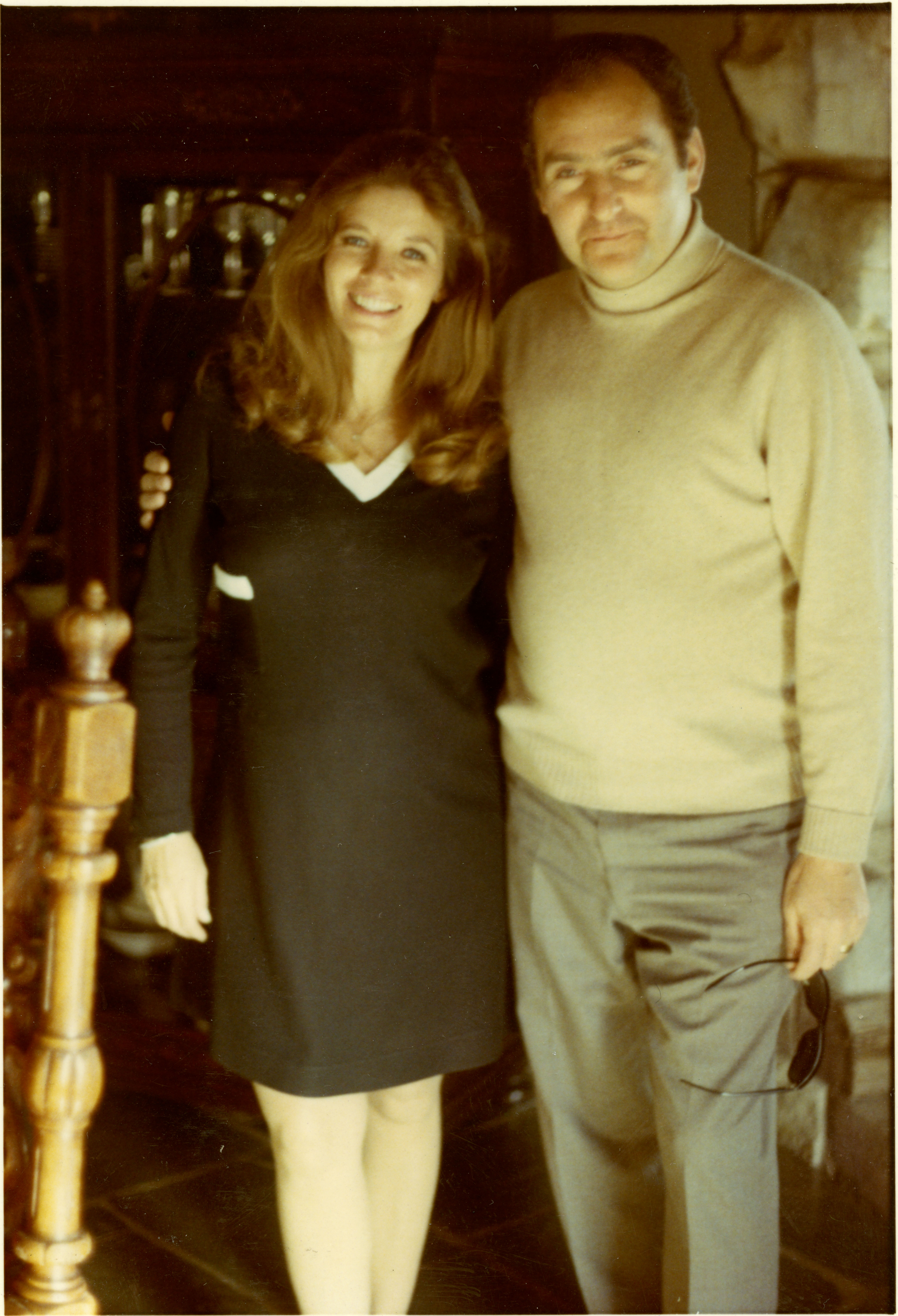 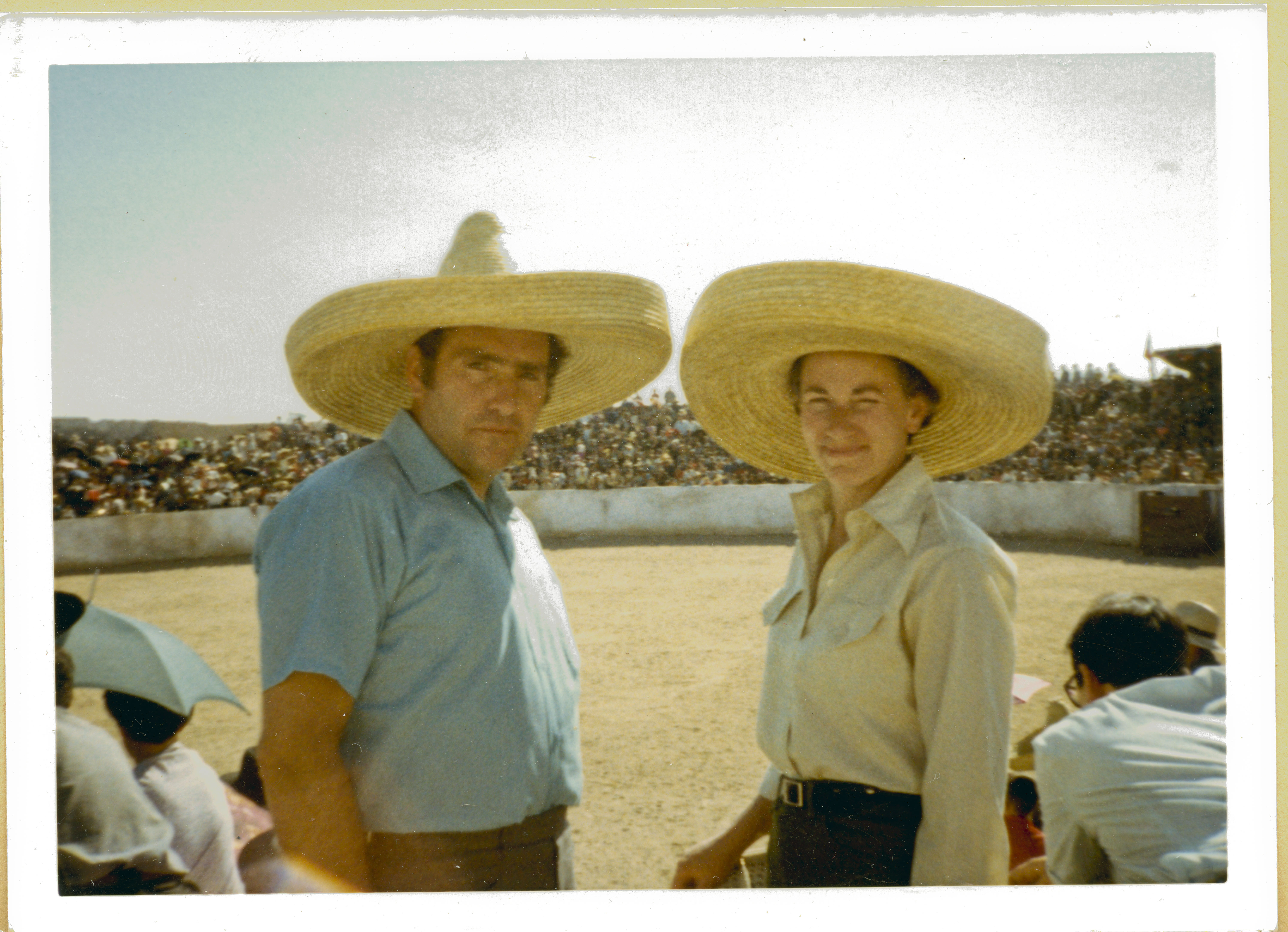 Barbara and Saul Holiff in Spain for the filming of "A Gunfight," 1970 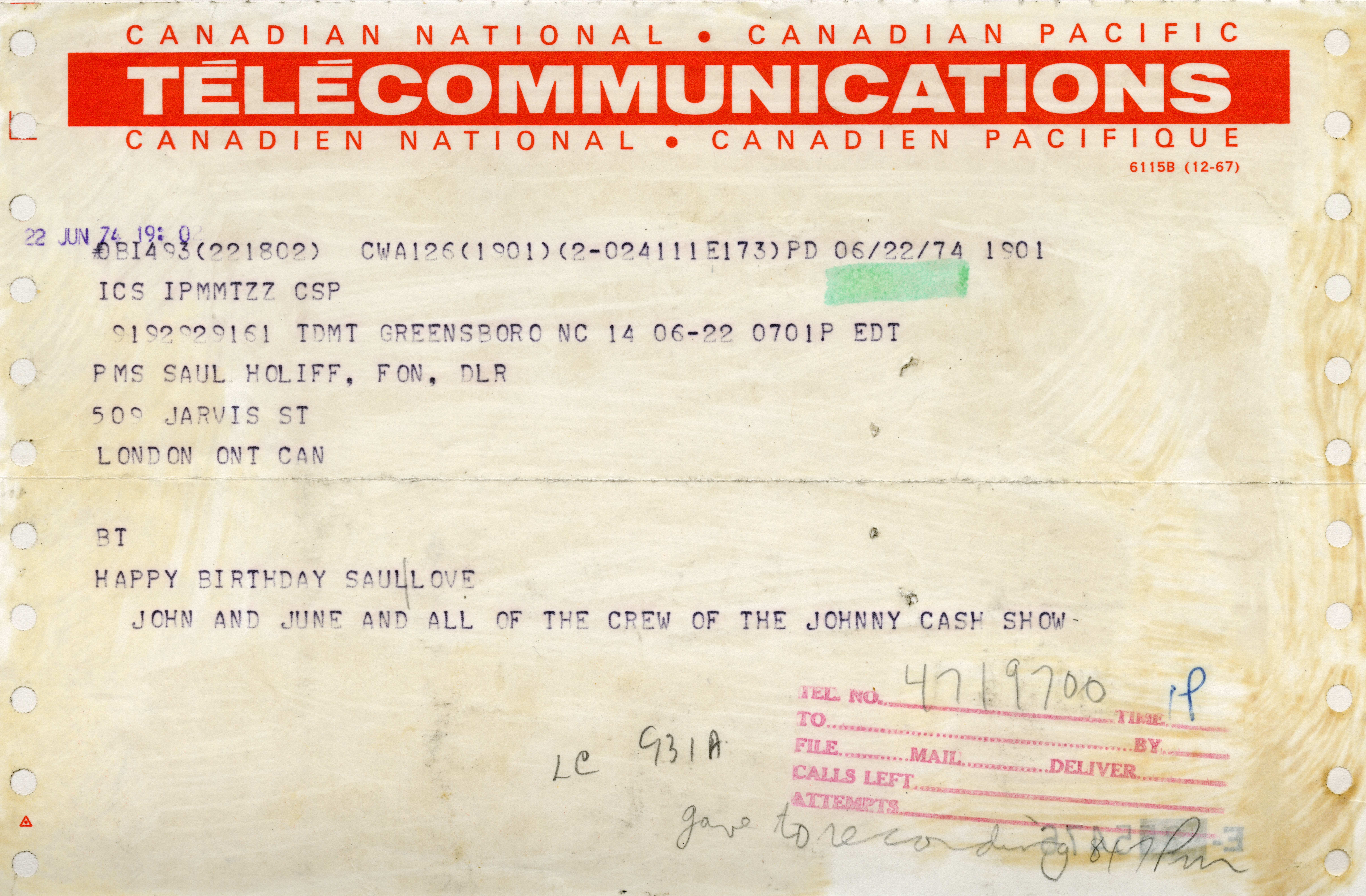 Letter from Johnny Cash to Saul and Barbara Holiff, 6 February 1997

Cash's career flagged in the late 1970s and the 1980s, but he made a remarkable comeback working with producer Rick Rubin in the 1990s. Later, Holiff's obituary in the Times Colonist would quote him as saying, in reference to the resurgence of Cash's career, that he had been "guilty" of "underestimating [Cash] repeatedly."

In an earlier letter to Cash in October 1994, sent just a few months after the release of Cash's album American Recordings, Holiff reflected on their history together: "It is now twenty years since we parted company, and with the benefit of hindsight and an awful lot of time to think, I realize now more than ever that if it hadn't been for your confidence, belief and trust in me so many years ago, I probably still would be back in London, Ontario promoting hamburgers, hot dogs, clothes and mediocre rock 'n roll and country and western acts. . . . I know that in some instances in the past . . . I have done and said some foolhardy things. . . . But the bottom line...is that I have always wanted to have, and hoped that I had, your best interests at heart."

When Cash was awarded the Kennedy Center Honors in 1997, Holiff wrote to congratulate him. In his reply, Cash wrote back, "It was so nice to hear from you after all these years. We often reminisce about the years we worked together, and always know that we think well of you and speak kindly of you. . . . I hope we can see you again."

The two never did see each other again, and this seems to be their final communication.